Hypertension is a condition in which blood pressure has increased which gives continuous symptoms to a target organ in the body. Hypertension in Indonesia is a health problem with a high prevalence of 25.8%. The number of people with hypertension in North Sumatra in 2016, was still quite high. One of the important risk factors for stroke is hypertension. As many as 95% of stroke patients in Indonesia have a history of hypertension. The purpose of this study was to determine the relationship between knowledge of patients with hypertension and efforts to prevent stroke at the Sihepeng Public Health Center, Siabu District, Mandailing Natal Regency. This type of research is quantitative research and the method used is an analytical survey with a cross-sectional design. The population in this study were patients with hypertension, totaling 338 and the number of samples in the study as many as 183. The results showed that the majority had less knowledge as much as 102 (55.7%), and the minority had good knowledge as many as 19 people (10.4%) while the action variable was prevention of stroke complications the majority of respondents did not do as many as 151 people (82.5%) and the minority who did as many as 32 people (17.5%). The results of the Chi Square statistical test show that there is a significant relationship between the knowledge of patients with hypertension and the prevention of stroke complications at the Sihepeng Health Center, Siabu District, Mandailing Natal Regency 2019 with a P value of 0.000. It is recommended to health workers to increase the provision of counseling related to the prevention of stroke complications in order to increase public knowledge in hypertension knowledge with stroke prevention measures. 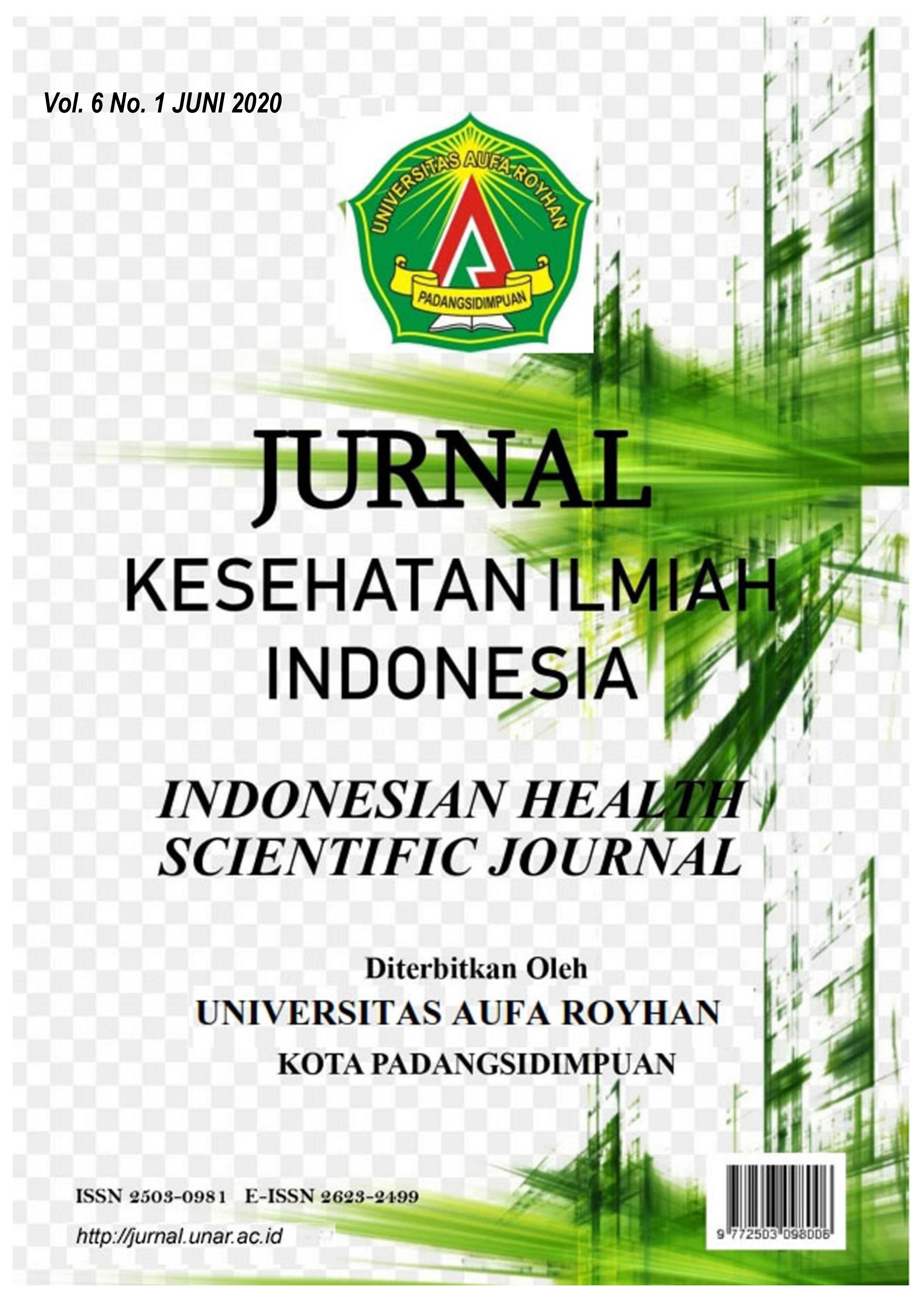